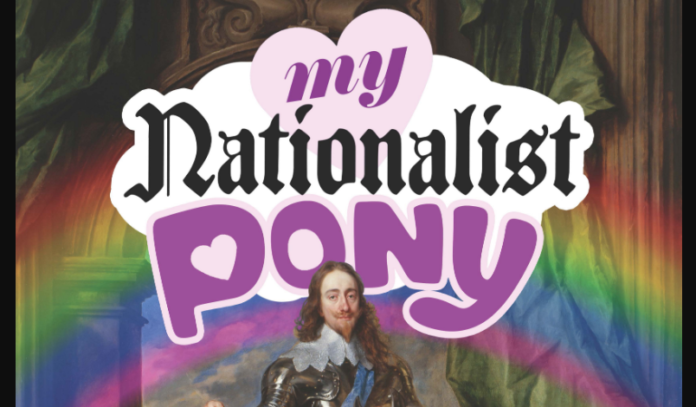 We have covered the topic about homosexual networks infiltrating the alt-right scene in the US, a fenomen now risking to spread to central and eastern Europe. We would like to stress that it is idéas at the core of this discussion. Greg Johnson and Counter-Currents promotes and advocates homosexuality as something valuable and even a sign of cultural greatness. This they have done openly, and for many years. Here are some examples:

Greg Johnson writes “Homosexual pederasty, which still remains a taboo in our culture, was widely practiced by the ancient Aryan peoples […] It is hard to maintain hateful Jewish attitudes toward homosexuality if one really understands and appreciates the greatness of classical pagan civilization.” [1] On his webpage he is advocating for homosexual “marriages” and states that “homosexual marriage opponents owe us [same-sex marriages advocates] an explanation” [2] Counter-Currents promotes books on the importance of homosexuals “it is a rare and valuable empirical supplement to the more abstract works alluded to above (as well as some of my own) that strive to remind us of role of the non-family man [the homosexual] in the creation and preservation of Aryan culture.” [3] Publishes several disturbing books that we do not like to go in to detail about [4] [5]. Johnson calls “gay panic” a “subversion” “Thus it follows that the more Christian an organization is, the more fragile it is in the face of gay panics. Which implies that the less Christian an organization is, the less susceptible it is to this form of subversion.”[6] They promote the book Androfila and salute the view that homosexuals should become priests and overmen in a cult of masculinity.[7] And CC author Buttercup Dew openly profess “It was around this time I was coming to terms with being a flaming homo, so I frequented the gay bars around the place.” [8]

For a nationalist and a conservative opposition these ideas, also without the issue about homosexual networks and pederastry, can not be accepted and must be considered as part of the ongoing onslaught of our civilisation and culture.