Hem Artiklar An appeal for a moral order 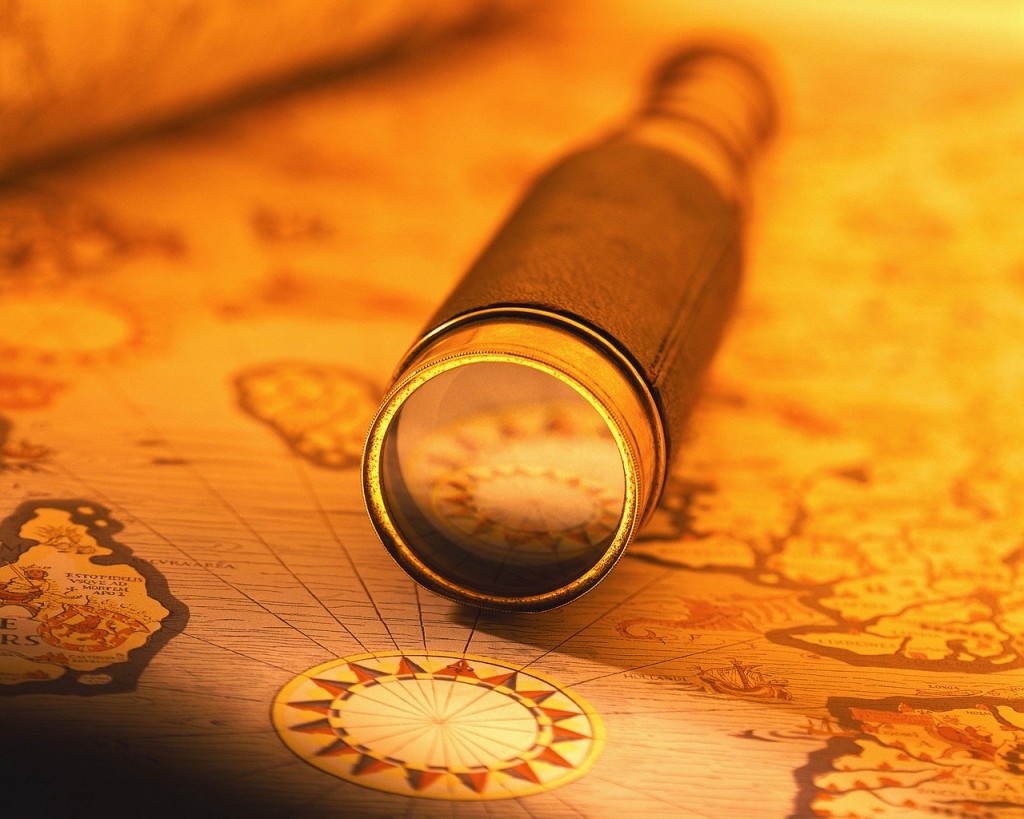 Open letter to individuals, groups and organisations of good will

The European resistance and the defence of our peoples and civilisation must firmly stand on a moral order based on Christian ethics. The survival of our civilisation will depend on the successful implementation of this moral order and the reestablishment of the family as the base of society.

We would like to reaffirm our past cooperation and mutual respect between us and the broader movement of organisations. We are bound together by a shared history and an idea. It is our firm hope and commitment that we will strengthen this relationship in the future.

However, the last couple of years we have seen the ongoing spread of ideas in direct opposition to what we fight for, increasing its influence in nationalist, identitarian and conservative groups. We have covered the topic in some articles before. [1] In a speech last year in Stockholm one of the main responsible for this, Dr Greg Johnson, blatantly ridiculed the auditorium and mocked the defence of the moral order by comparisons such as: “I think cats are decadent – liking cats is a decadent thing. We need to throw overboard decadent people. […] I think preferring tea to coffee is decadent. And to improve our movement I think we need our tea drinkers to go.” [2] The auditorium laughed, but most of them did not knew what they actually laughed at; the active promotion of decadence. Similar situations has been repeated around Europe.

Let us walk you through a short introduction to some of the many strange articles and references on Dr Greg Johnsons publishing house/ online magazine Counter-Currents. One article written by Greg himself is called “Homosexuality and white Nationalism” and states among other things that “Homosexual pederasty” was part of “the greatness of classical pagan civilization” and he time and time again calls critique about homosexuality “jewish”. The general ambition of the article is to describe the gay agenda as a natural part of a nationalist movement. [3]

This reviewer, James O’Meara, is also one of Counter-Currents authors and publishes books promoting homosexual acceptance and lifestyle such as “The homosexual and the negro”, edited by Greg Johnson himself. [6] Another book published by Counter-Currents is “My Nationalist Pony” written by a pseudonym called Buttercup Dew. In the book he describes, according to James O’Meara, My Little Pony as a vision for the ethnostate. Let us rephrase – they present My Little Pony as a vision for the society they promote. [7] Buttercup Dew has in an interview on Counter-Currents described, professed and advocated a homosexual lifestyle. But be warned to read this interview – it is very explicit. [8] This person stated recently “nuclear family values are anti-male values. if a married man is not free to engage in homosexuality, that is proof that society puts women sexual power first at mens cost.“ [9]

Greg Johnson calls “gay panic” a “subversion” this is from an article actually called “Gay panic on the alt-right” so we are once again faced with an article that in its entirely is discussing and promoting an acceptance for the gay agenda inside the nationalist movements. Greg writes that “Thus it follows that the more Christian an organization is, the more fragile it is in the face of gay panics. Which implies that the less Christian an organization is, the less susceptible it is to this form of subversion.” And continues “there is no point worrying about homosexual entryism, because they are already inside.” So entryism is of no importance because it is already taking place, is this what he writes? [10]

Counter-Currents promote the book “Androfila” by Jack Donovan and salute the view that homosexuals should become priests and overmen in a cult of masculinity. The reviewer writes, “He has a point there. As Donovan notes, homosexual porn is almost exclusively focused on hypermasculine archetypes” and later states “Masculinity is a religion, and I see potential for androphiles [homosexuals] to become its priests — to devote themselves to it and to the gods of men as clergymen devote their lives to the supernatural. What other man can both embody the spirit of manhood and revere it with such perfect devotion?“ [11] And to be even more explicit Jack Donavan writes in the book “Strip it down to its raw essence — a man’s sexual desire for men — and reimagine the destiny of that man. Reimagine what this desire focused on masculinity could mean, what it could inspire, and who the men who experience it could become.” [12]

We can go on but we are faced with an abundance of different perversions and intellectual mumbo jumbo. Called out on an debate on these questions nobody dares to defend, they instead insinuate that it is not important, that we should not react or that we should accept and include. This we can not do.

Dr Greg Johnson has taken part in multiple conferences around Europe with several different organisers, we are – to say the least – critical toward this. A true friend criticizes when he seem it be needed, when a friend is of risk going astray. Each organisations independence is their own, we or anybody else can not decide for you, however we can secure that you and your organisation have the information at hand for taking an educated and informed decision.

Europe is dying, lacking families to continue her heritage, men with character who will defend her, and a moral order that will give these men a spine, the homosexual agenda is one of the most severe attacks on our civilisation and it is targeting all these areas directly and ruthlessly. Acceptance can not be an option.

Our belief is that you have been uninformed about the situation and will act differently in the future now when we have elaborated on the matter. We offer our full support if you or any associate of yours would like to investigate the matter further our if you would like a discussion or a debate on the matter. It is important that we at once face these issues and solve any question marks that might still remain.

The editorial board of Skandinavisk Frihet

[This letter is published with a general permission for anyone to republish it, under the conditions that it is republished in its entirely without modification and with a reference.]